Newcomer Tejas Surya Naik is the father of the “Tejas test”.

Quality and Production Engineer Tejas Surya Naik has only been on the job for seven months at Purmo Group's MMA – and is still all fired up about it.

“As per Quality, I handle the claims raised by the customers across the globe, and in Production, I implement optimisation strategies such as Lean practices and modern managerial techniques,” he explains.

“Dealing with different issues is the best part of my work, as it gives me the opportunity to look into several technical aspects.” Tejas holds a Master’s Degree in Production Development and Management from the University of Jönköping.

Incorporating new managerial techniques to enhance productivity, for example, makes his work more interesting. “It gives me the satisfaction of turning the theories I learned in school into practice in real-time scenarios.”

Though Tejas was hired to handle claims, his roles and responsibilities were not clearly defined initially. As a true extrovert, and with a strong technical knowledge of production aspects, he started discussing many parameters in the system with key personnel at MMA. As a result, he put forward several strategies which can be used to increase productivity in the system.

“Therefore, I was given more responsibility to carry out those strategies.”

It gives me the satisfaction of turning the theories I learned in school into practice.

Due to this, the team has come up with, for instance, an error-proofing technique for key issues, as well as new test methods in order to test the quality of the received articles from different suppliers. Fun fact: a certain destructive test was named the “Tejas test” after its inventor.

“It’s now a mandatory test to approve the quality of pipes,” the proud inventor adds.

Tejas became interested in Purmo Group upon learning that the company is a multinational organisation which allows its people to grow along with it. “I believed Purmo Group could be the perfect place for me. That turned out to be true as well.”

According to Tejas, the most important thing he has learned at Purmo Group – professionally speaking – is trusting your team.

“You should consider everyone’s opinion before you take action to avoid future anomalies.”

Tejas is also a self-confessed “travel geek” and is overjoyed whenever he can pack his suitcase and meet his colleagues in different countries.

“This global exposure created a spark in me as I could see many opportunities to grow within the company globally.”

Getting to Know: Tejas Surya Naik 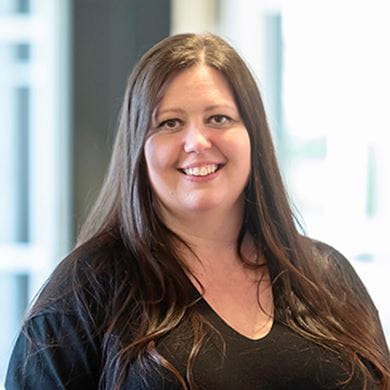 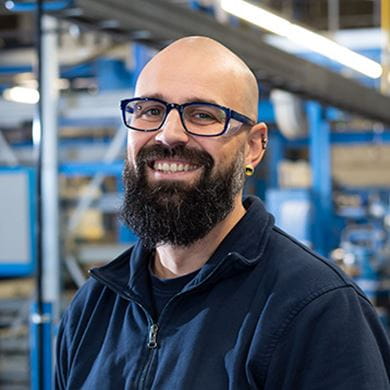 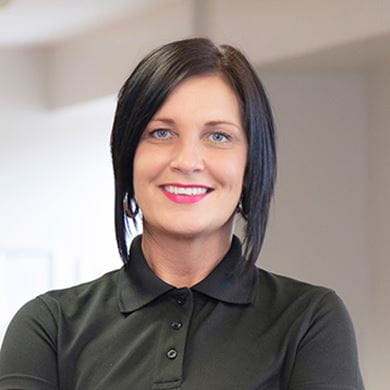 Troubleshooting all the way!

Sarah Macfarlane thrives on a daily dose of challenges at Purmo Group UK.