For the newly appointed Production Manager Christian Frenking, running a great team is a dream come true. Together with his team, he keeps the production running at the Finishing Department at the Purmo Group Hewing factory. Frenking’s job includes machine allocation as well as manning the machines with personnel.

“In addition, I plan the strategies for future challenges, including automation, process optimization and employee compatible performance improvement.”

Usually Frenking starts work right after 6 a.m. with a tour around the finishing department to have short conversations with the staff.

“This is one of the most important parts of my day because I get the chance to directly get information about any current issues.”

The most important thing is being honest with yourself and others.

Each day, he normally meets with the other department managers and the process planning team to discuss the next 24 hours. Depending on the day of the week, there are also meetings such as Overall Equipment Effectiveness (OEE) consultations or coordination rounds with the crew.

Frenking has been at Hewing for over 20 years, having started in 1996 as process technician apprentice for plastics and rubber. After his apprenticeship, he worked as a “factory jumper”, covering bottlenecks in production and logistics. Then, there were stints as production employee and foreman’s representative.

A big change occurred in 2009 as the company was undergoing a major restructuring. Frenking saw this as an opportunity for change. “During that period I started to think about structuring my life differently in the future. I started my studies as a master craftsman,” he says.

After three years of master training, Frenking was a plastics engineer, with an eye for advancement in the company. He worked as an improvements technician until becoming the Production Manager for the Finishing Department in December 2018.

Keep on supporting each other

Frenking says that the team spirit of the Finishing Department is very good.

“We all know and appreciate each other very much. We are open, honest and cordial with each other, and this means a lot to me.”

During his time at Purmo Group, Frenking has learned a lot about leadership, trust, mindfulness and lean management. He also hopes that there is still a lot of learning ahead of him.

“The most important thing is being honest with yourself and others.”

Getting to know: Christian Frenking 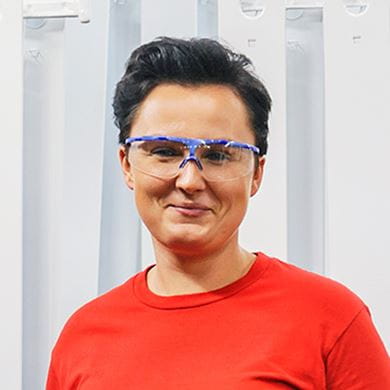 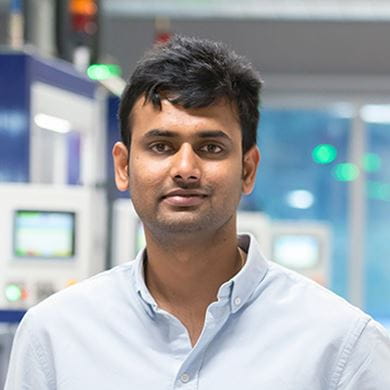 Newcomer Tejas Surya Naik is the father of the “Tejas test” at MMA, Sweden. 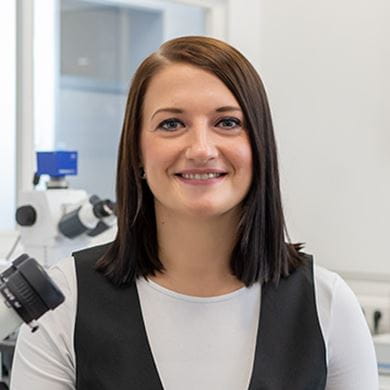 Driven by new opportunities, Kristina Rein explores each day with a mindset of a curious engineer.